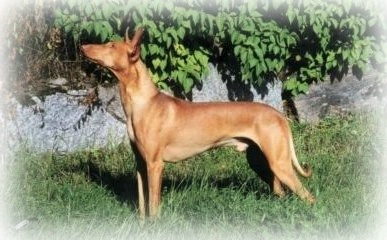 King was my wonderful companion and i was such a joy to live with. King was my first Pharaoh Hound & show dog and he really got me interested in both show and breeding. At King´s first show he became BOS puppy 4 months old at the big Sighthound show at Skokloster (Tammsvik). And after that he gained his Champion title very easy. King was not only a well built show dog, in his youth we trained obedience with success. We never attended any obedience classes, we only did it for fun. He loved it the most to run off leash in the woods rather then listen to my commands! 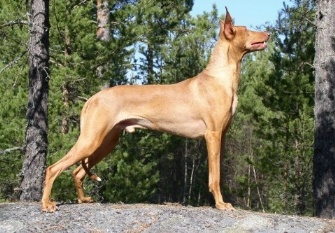