*BIS at The Hunting Dogs of Ancient Egypt 2005 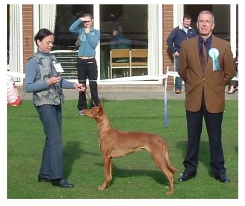 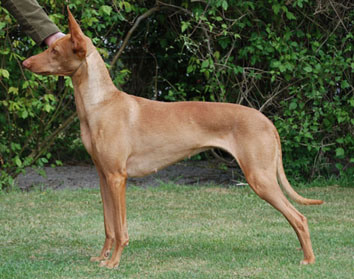 Tara is a very elegant and feminine bitch with super temperament and she has proven to be a excellent mum, her first litter was born in late November 2004, it consist of 6 amazing girls. It is very unusual to have such a litter but we are more then pleased with all the girls.

And in April 2006 Tara had her second and last litter and she once again blessed us with  6 beautiful puppies 3 girls & 3 boys. I can’t thank her breeder Sheila Simm enough for entrusting us this lovely & content broodbitch.

Sheila entrusted not only with a lovely girl, she even entrusted us to carry on with the Ezhar lines. As of 2004 we had the honour to take over the well established and acknowledged affix Ezhar.

Tara showed us in an early stage that she was a girl to be taken seriously as she gained her Nordic & Int Championship with ease. She even has a R BEST IN SHOW (SBOS) in her native homeland as we took Tara to England in 2003 to attend The Pharaoh Hound Club Championship show, and to our joy we won Bitch   CC and Res BIS.

Qualified To Cruft’s For Life 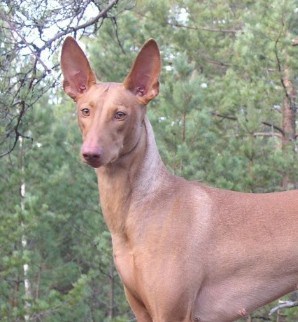 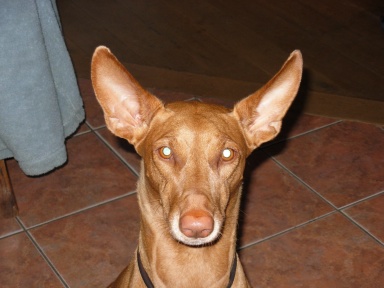 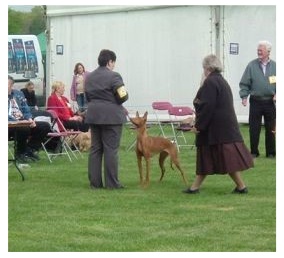